The irony is remarkable really, almost a year on from the late Caroline Flack’s completed suicide and when the #bekind was trending, we now find ourselves in an almost identical situation with Meghan Markle.

Most of the population tuned into the bombshell interview where Meghan and Harry went nuclear on the institution with Oprah Winfrey, and most are divided over the whole ordeal. What alarms me though, is the constant barrage of trolls bashing Markle for bravely admitting she felt suicidal.

Now, I am not here to discuss the fallout, and I am not writing this to initiate a debate on whether you like the Sussex’s or not. But what I am here to discuss is the potentially dangerous repercussions of accusing someone of “acting” or “faking” or “lying” or even “dramatizing” being suicidal.
Those accusations are a mockery of the endless amount of work that mental health support organisations like WarriorKind, have put into quashing the stigma attached to mental health and mental illness.

Most importantly, it is damaging and destructive to other people experiencing the same thoughts as Meghan. Accusing someone of “attention-seeking” or “lying” about feeling suicidal is one of the biggest reasons people may not have the confidence to seek the right support.

What Meghan did was inspirational, empowering, and liberating. It is exactly the kind of open and honest conversations about mental health that WarriorKind encourage. She shared something deeply personal and was unapologetically honest. That kind of revelation is revolutionary from someone of her status, and I have no doubt she partly initiated it to create a healthy dialogue to inspire others to do the same.

Shamefully, the internet trolls and the bitter brigade have intervened with all their stigmatising comments, which no doubt will overshadow an important conversation. Imagine being that person contemplating suicide, the relief you would have felt watching Markle open-up about her own experience, and then you read the headlines and the nasty comments on social media about how they believe she’s “faking it” a “drama queen” or “lying” about it. Just imagine the damage that would cause someone in a vulnerable situation.

WarriorKind’s own Mental Health Trainer, Matt Loftus, reminds us of a myth that people who talk about suicide will not attempt it. However, we know that in fact, 80% of people who take their own lives give definite warning signs of their suicidal intentions. All talk of suicide should be taken seriously, and nobody should ever be dismissed as attention-seeking.
Potentially these kinds of comments could prevent someone from having that important conversation and getting the support they deserve. It almost feels like the last decade of small progress we have made quashing the stigma attached to mental health has been forgotten. That is of course until, God forbid, we have another Flack tragedy, and cue the “outraged” nation jumping on board with whatever hashtag is trending. Only 12 months ago, people were sharing #bekind and yet, some of those same people are now bashing Markle’s revelation as being dramatic and fake. What happened to being kind?

We also need to consider the effect role models such as Flack and Markle, have on young people today. We need our young people to feel safe enough to share how they feel, to ask for help and to accept support, without being stigmatised by harmful comments or what they see on social media.
Suicide is the biggest killer of young people. In 2018, 759 young people took their own life in the UK and Republic of Ireland. Every single one of these deaths is a tragedy that devastates families, friends, and communities. (Samaritans, 2019)

There is a toxic mentality that Meghan should have been “grateful” for her privileged position, and according to some, apparently being wealthy and privileged makes you exempt from having a mental illness. That thought process is archaic and quite frankly extremely narrow-minded, and if we are going down that route, then by definition, no one has the right to complain about their mental health because there is always someone else worse off than them. Mental health awareness has come so far recently, and this way of thinking will only damage any progress made.

Regardless of your stance on the Royal rift, mental illness should always be taken seriously. Undermining such a serious revelation as being fake and dramatized is damaging, to say the least. Not just for Markle, but for anybody experiencing suicidal thoughts, either now or in the future.
Suicide is not inevitable – it is preventable. Encouraging conversation about suicide saves lives. If you or anyone you know has been affected by suicide, or suicidal thoughts then there is support available….. 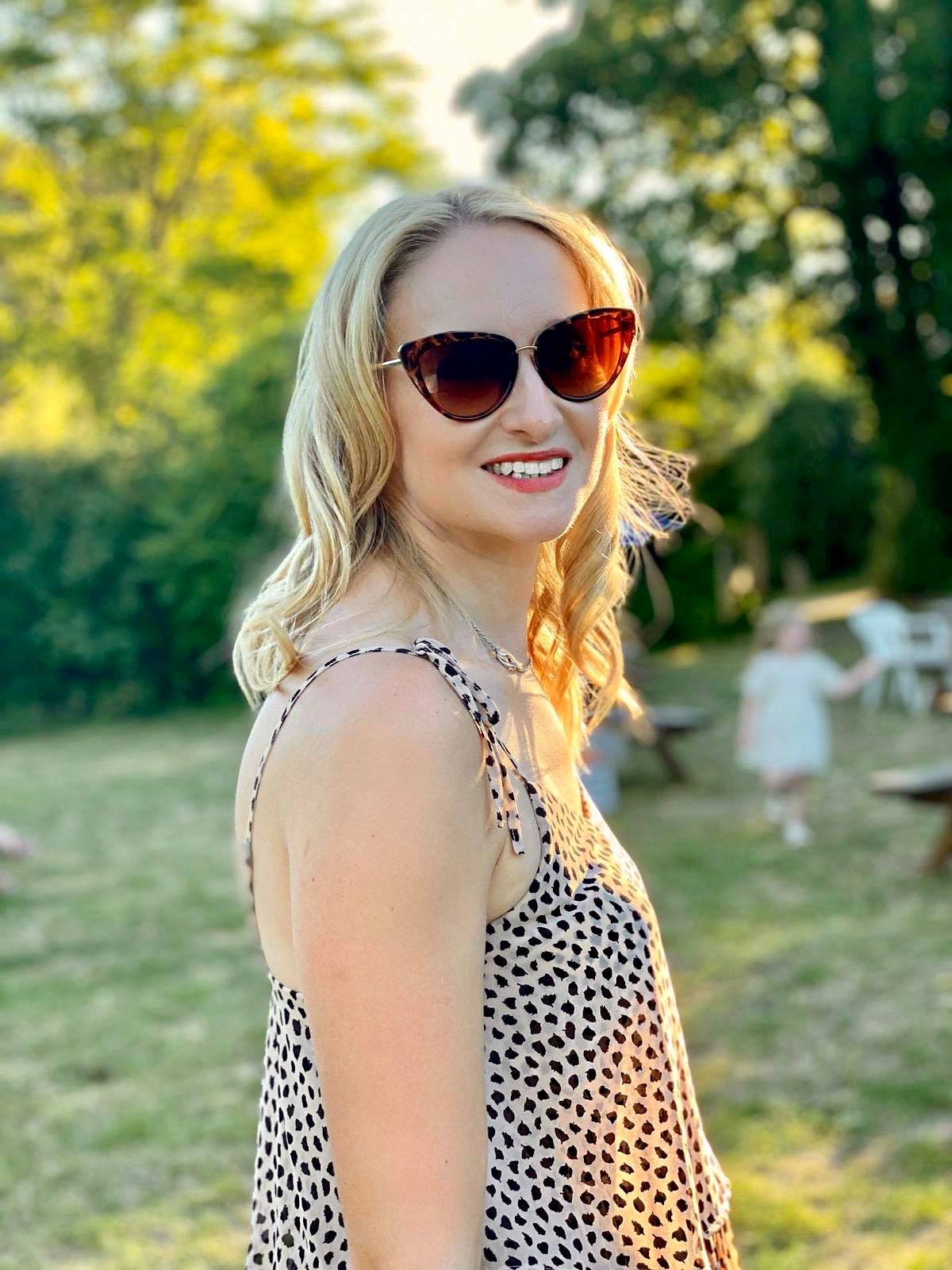 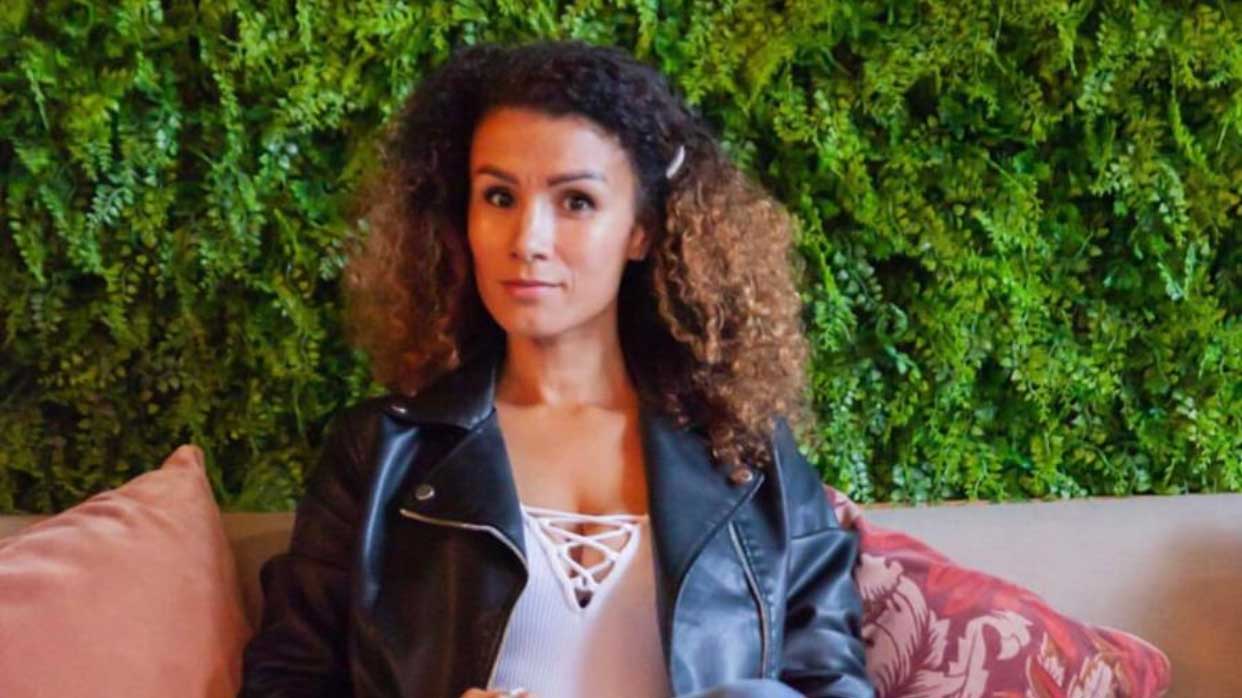 My experience with mental health is an understated one , there is no breakdown or attempts at taking my own life , there was a…

What happened to #bekind